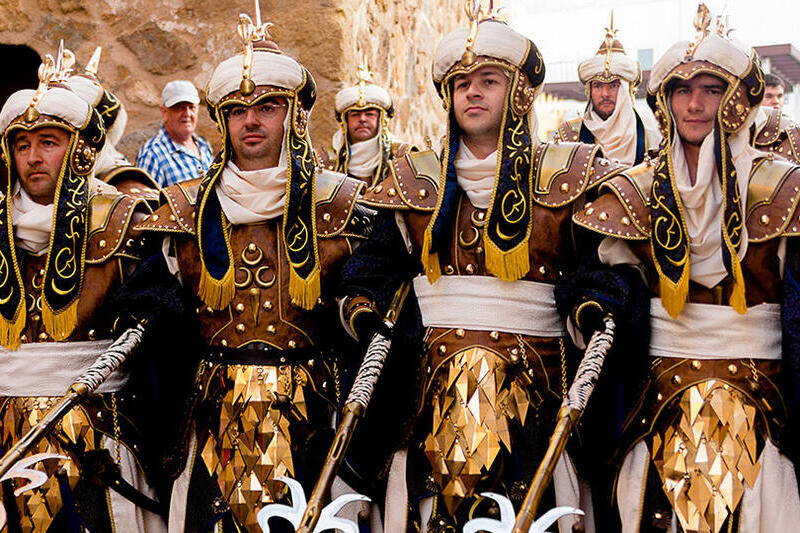 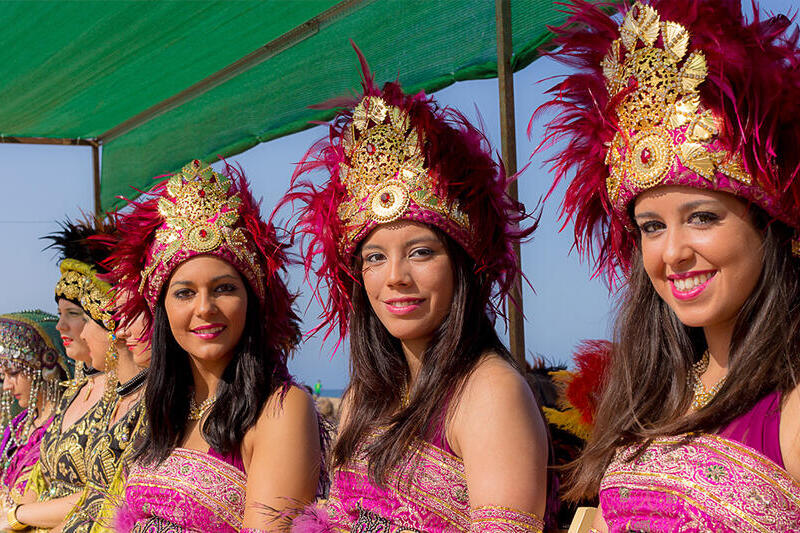 Mojácar has its still tangible roots in a rich and diverse cultural heritage. It will forever shape the physical appearance of the people and the character of its inhabitants. At the beginning of the 8th century, the Iberian peninsula was almost completely conquered and occupied by an Arabian army. A large part of the armed forces were Berber tribes from what is now Morocco, Tunisia and Algeria. Due to their dark skin colour, they were called Moors, derived from the Greek word ‘mauro’ (=dark).

Straight after the occupation, a 7 year reconquest of Spain was initiated by Christian troops. The story goes that the Catholic king, Ferdinand of Aragon and Isabella of Castile sent an envoy to Mojácar on 10th June 1488. “I am as much a Spaniard as you are” the Moorish mayor would have answered the envoy, who had requested him to return to Africa. “You must treat us like brothers, not as enemies”. Once the city was transferred to the Christians, the inhabitants of Mojácar were allowed to continue cultivating their lands. There weren’t any winners or losers and the nature of this peaceful coexistence and the mutual respect between regions and cultures, specifically the Moors, Catholics and Jewish, still lives in the hearts of the people of Mojácar. 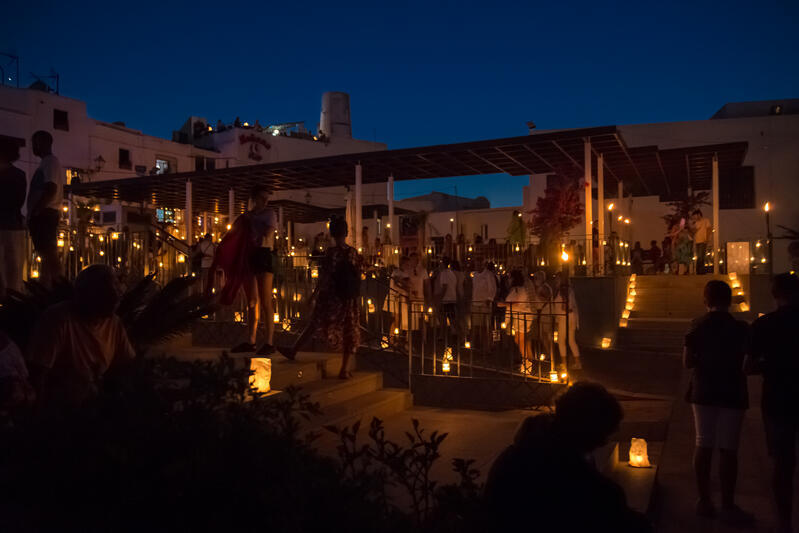 Night of the Candles 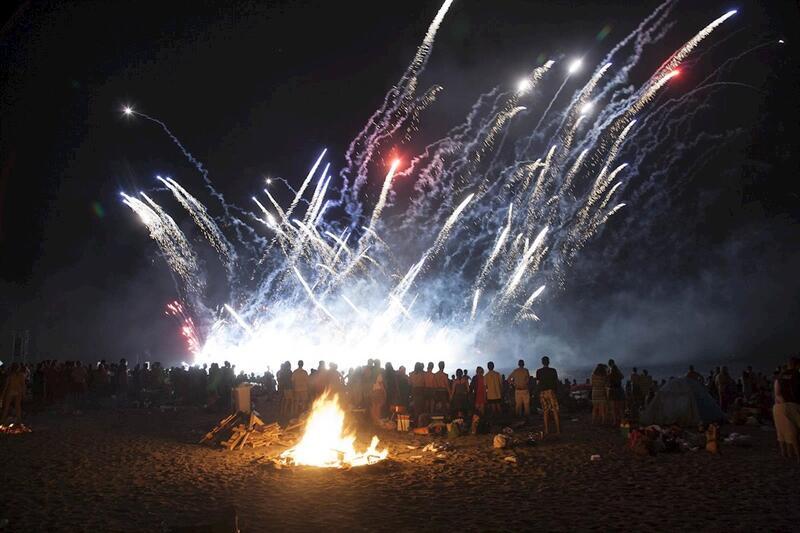 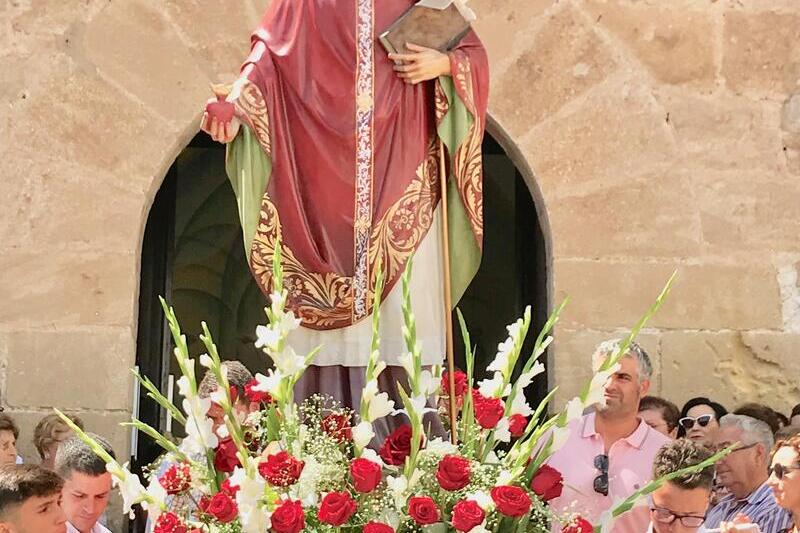 Festival of the Patron Saint Agustín