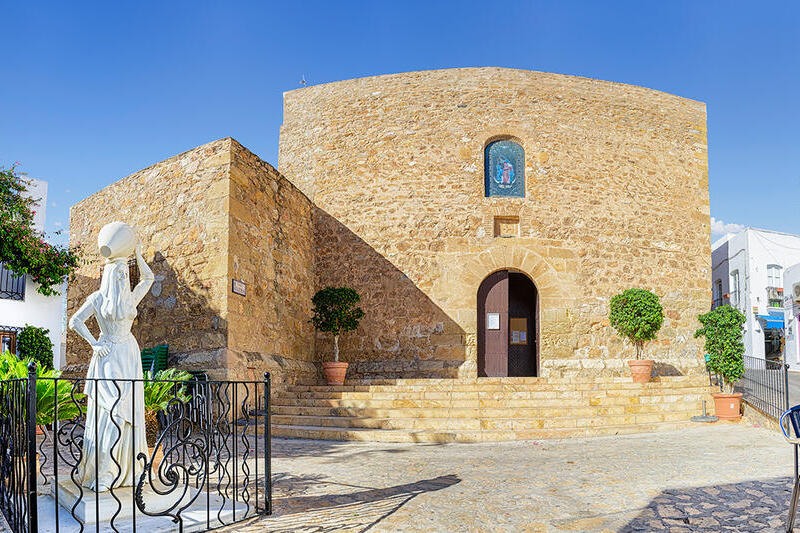 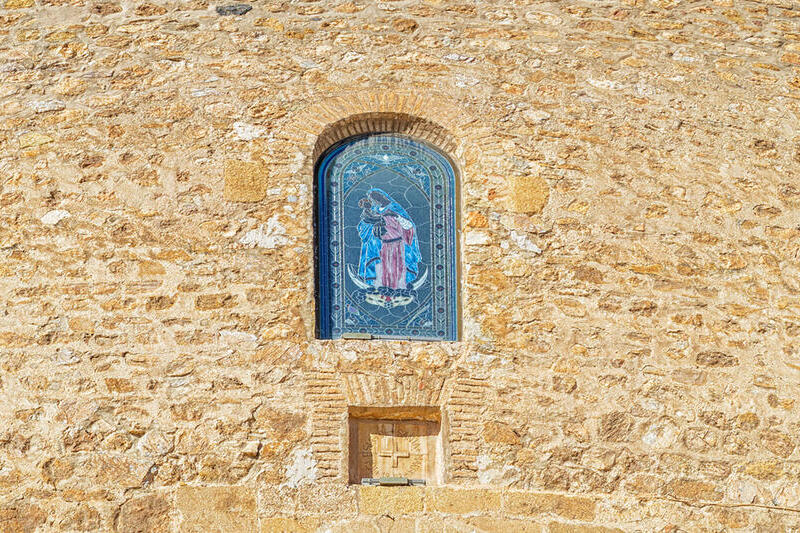 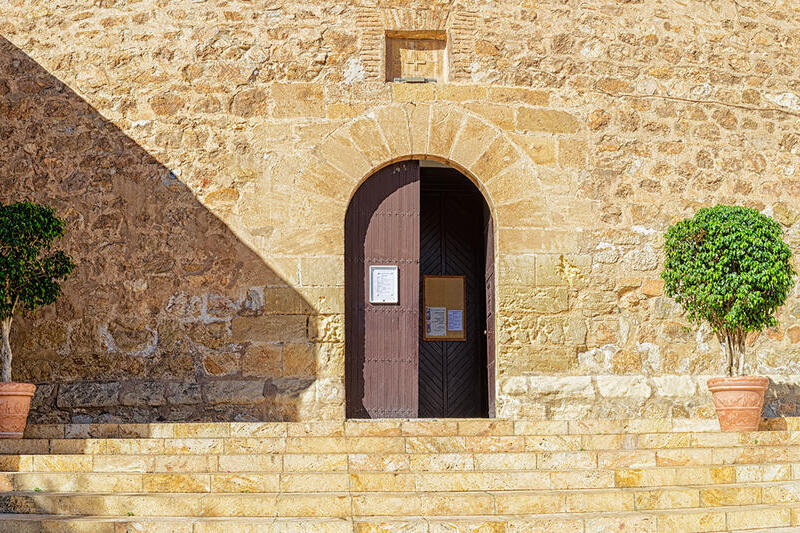 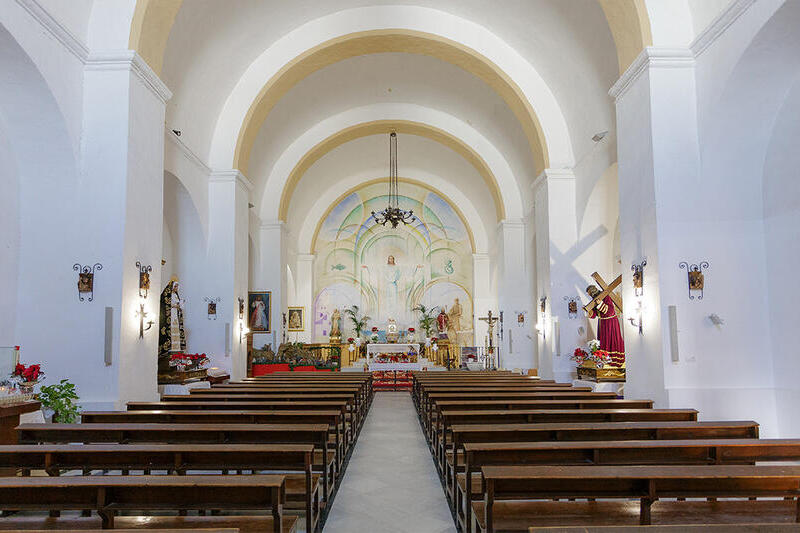 The church was built at the end of the 16th Century (1560) over the remains of an earlier mosque, Converted to Christian use following the Reconquest, the building served both as a religious centre and as a defensive fortress.

Standing out is the simplicity of its interior, which houses a beautiful and significant 1980s fresco, painted by Michael Sucker, German artist born in 1951 He lived in Mojácar for 9 years.

Other Places to Visit in this Area 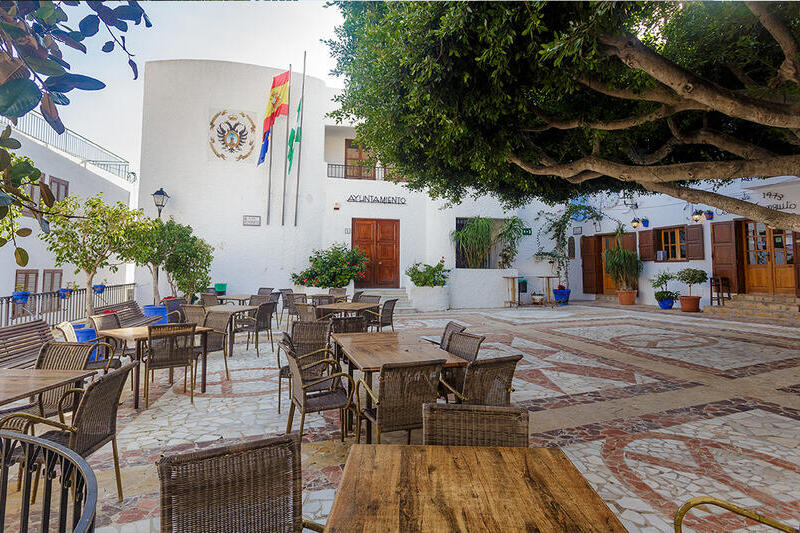 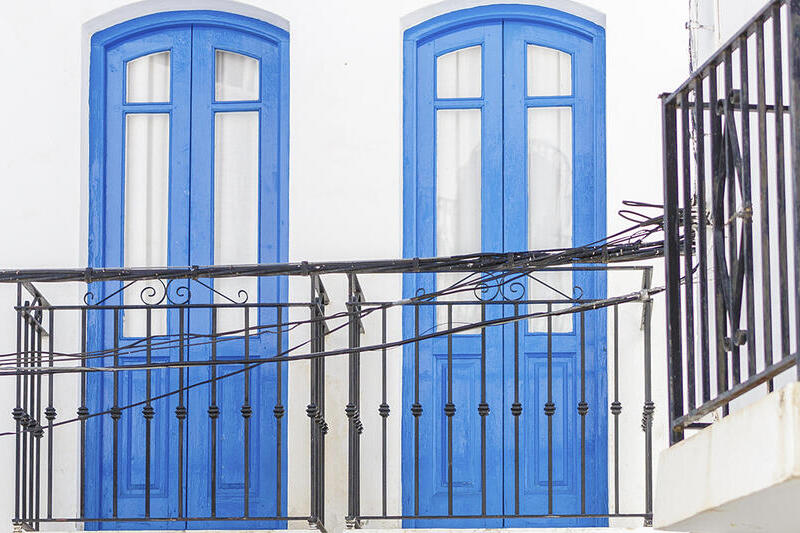 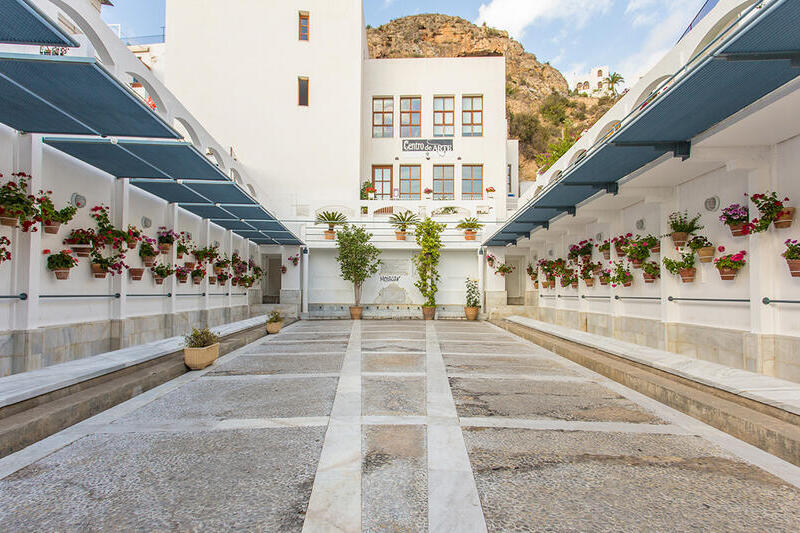